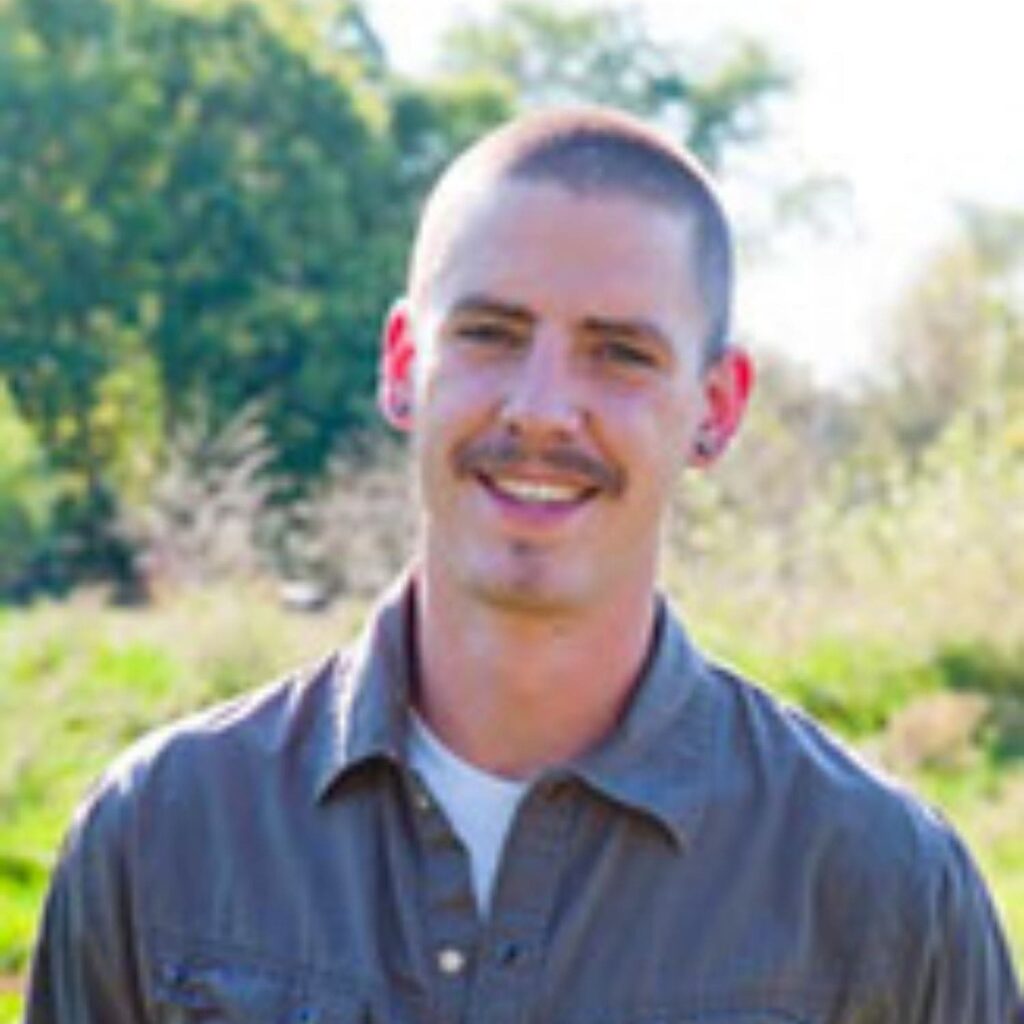 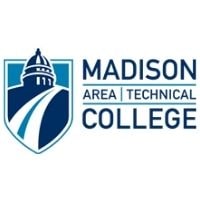 A Passion For Renewable Energy

Michael Reuter’s passion for renewable energy started before he even found the Renewable Energy program at Madison Area Technical College. Reuter had his first foray in the field with an internship with Earthship Biotecture, a company dedicated to building off-grid, net-zero housing out of recycled materials while he was in high school. Reuter says that the potential for self sufficiency and to not rely on the grid really struck his interest.

Set Up For Success

One course in the program he says was particularly influential is Renewable Energy For International Development. For the class, Reuter took a trip to Costa Rica and had the opportunity to help install a solar system.

“That was a really, really valuable course for me. It gave me hands-on experience in stuff that I had never worked with before. It also gave me exposure to people in the industry like Ian Woofenden,” he says, “I learned a lot in that experience, and I also learned a lot of what small solar systems can mean to people but also what it can mean when you try to influence your western ideals into a developing country.”

Reuter credits the Renewable Energy program for giving him the knowledge and the opportunities that “set [him] up for success” and that after finishing the program and getting his certificate the rest of the battle was just “trying to find a company that was a good fit.”

After graduating from MATC in 2014, Reuter tried to do just that. That’s when he started working for Ethos Green Power based in Viroqua, WI, Reuter’s home town. With Ethos Green Power, Reuter worked in the renewable energy credit market, buying, selling and trading credits “trying to create consumer based markets.”

But due to the political climate regarding renewable energy in Wisconsin at the time, the company was forced to shift its focus from the renewable energy credit market to system design and installation — a shift that Reuter essentially led.

Today, Reuter works for Midwest Solar Power, designing and installing solar systems back in Madison. He does system quotes, designs, and structural analysis for packages, just to name a few things. Though the company may be small (three people including Reuter), they have done over 100 system installations in the Madison area.

“I honestly wouldn’t be where I am today without doing both programs, architectural technology and the renewable energy certificate program at the same time,” says Reuter. “The architectural technology program gave me my construction background, but then all the courses that I took through the renewable energy certificate program gave me my basis of understanding of solar electric systems.”