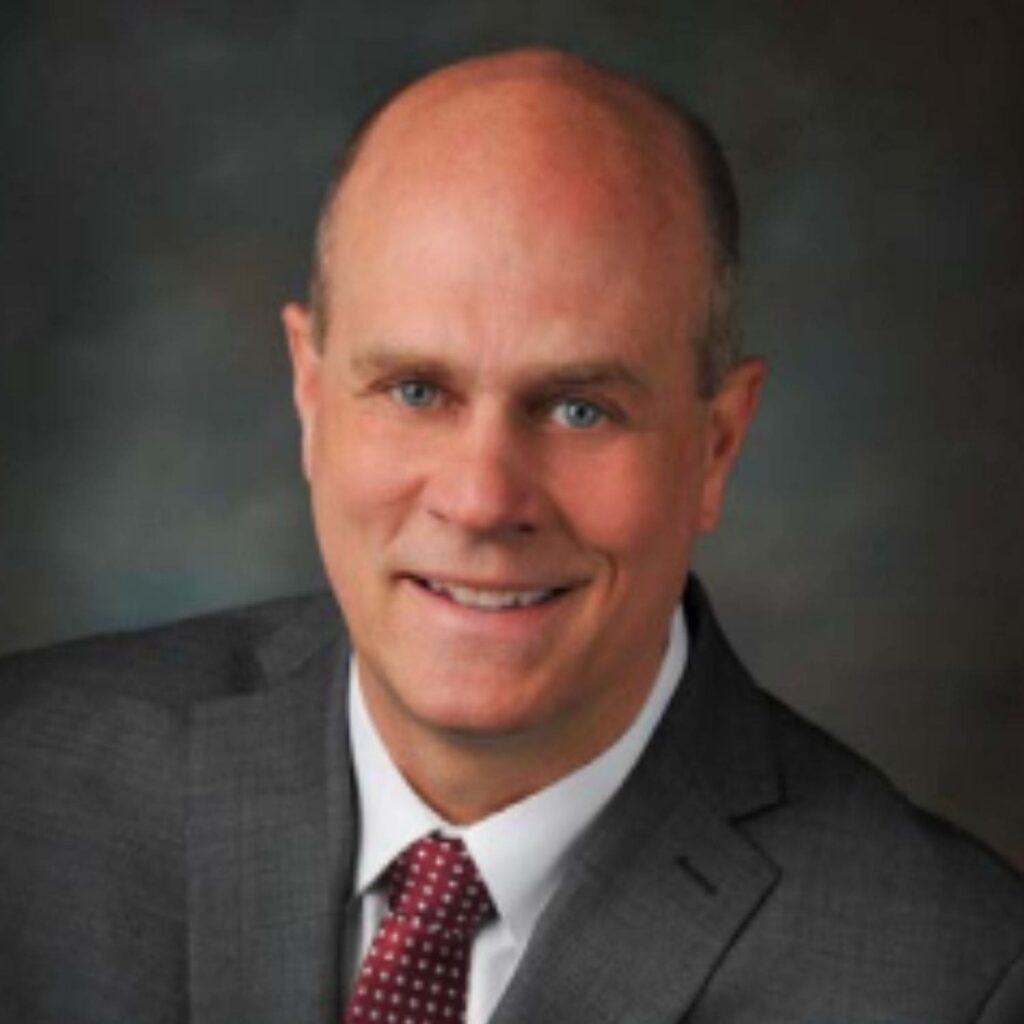 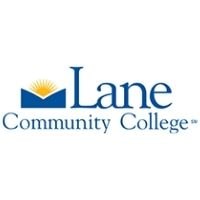 Richard Dickinson may not have gotten the opportunity to be in Lane Community College‘s Energy Efficiency Program until a little later in life, but that never stopped him from maximizing the things he learned.

Richard says that he has always been progressive and forward-looking. Years ago, when he worked in the graphic arts and packaging industry, he saw that computers were changing the playing field – just like renewables are changing the energy industry today.

Dickinson knew he wanted to pursue energy conservation since the early ’90s. In 2012, he finally got the chance, and after two years of study, he graduated with a degree in Energy Management.

All of Dickinson’s hard work paid off and helped launch his career transition. He now works as an account manager for RHT Energy in Medford, Oregon. He manages numerous conservation projects that each save an average 30,000 kilowatt hours per year, and some of the largest have conserved up to 1.2 million kilowatt hours per year.

Dickinson says that the program at Lane taught him how to ask for help when he needs it, and it helped him to formulate his life and career plans. “It was the perfect time and place for me to go to school and pick this up,” he says, regarding getting the opportunity to continue his education in energy efficiency.