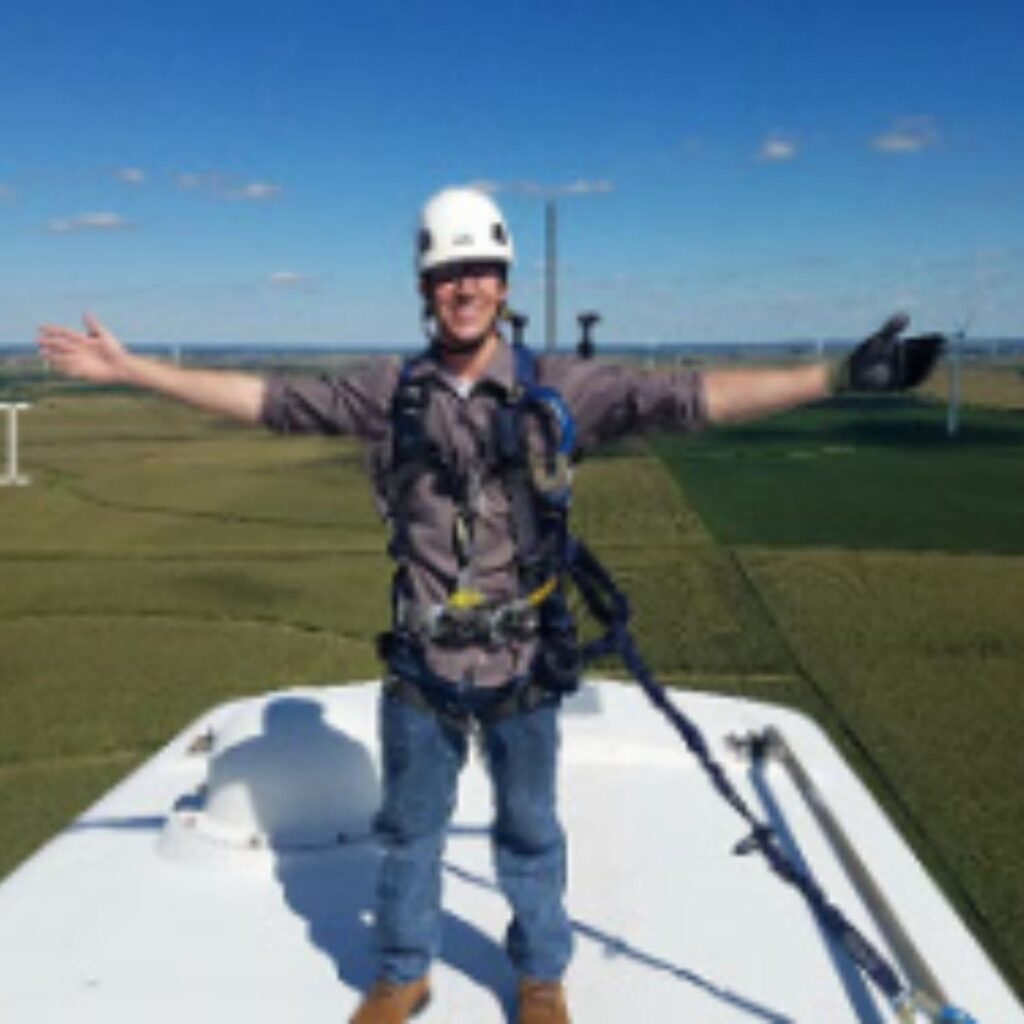 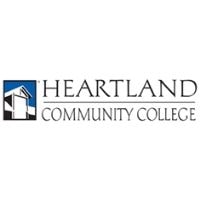 How It All Started

Dustin Fox has been fascinated by electronics and how they work for many years.  He recalls going into RadioShack as a kid and playing around with the gadgets sold there, eventually getting himself a small solar cell and experimenting with it to make a DC motor turn. As Fox became older, that same passion shifted towards renewable energy.

Luckily, Heartland Community College and its renewable energy program was right down the street. “The program’s lab hours were really beneficial to students,” he says, “because it gave students the chance to apply what they learned in lecture and from textbooks. Hands-on experience like that is important,” Fox says, “because it is one thing to learn from a book, but once you’re face to face with a problem it’s “110 percent different.””

“They literally had a section of the roof in the lab so you could mount photovoltaic arrays, drill the holes, everything. Once you did that well, you would go outside and do it on an actual roof on a shed. So there’s a lot of real world experiences. None of this was just in theory. It’s exactly what you would see if you were doing it in the field.”

Fox’s most memorable experience during his time in the program, however, was a trip to Belize that the program conducts each year to build photovoltaic arrays. Fox says the trip helped him to flex the knowledge he learned in the classroom, especially about electrical code and industry standards since these are much different in Belize compared to the United States.

“Some people in Belize have never seen solar technology before, and it really opens doors for their community and family. Some of the villages we visited had no electricity whatsoever. It was a very humbling experience,” says Fox.

Now, Fox works as a power invertor and industrial controls lab technician at Underwriters Laboratory in Chicago. He credits a lot of his success to the program he graduated from and the efforts of his professor, Chris Miller. But, does he actually use what he learned in the program? 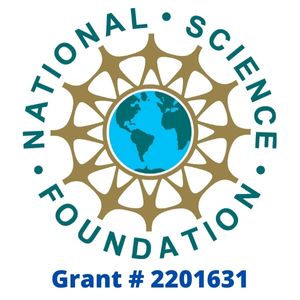