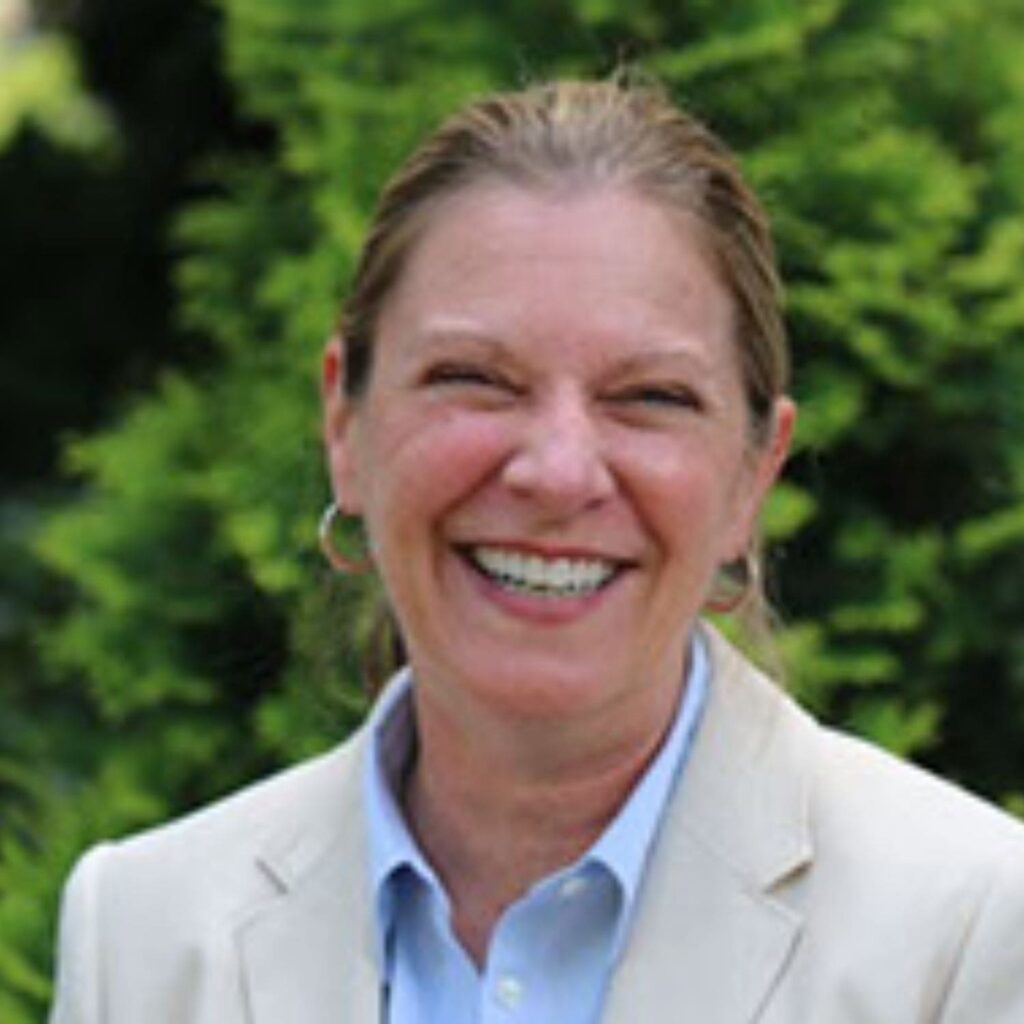 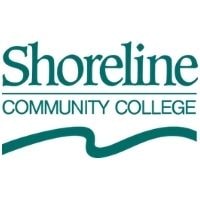 Like many in the renewable energy industry, Louise Petruzzella, the director and lead faculty for the Clean Energy Technology program at Shoreline Community College in Washington, didn’t always start out working in or teaching about renewables.

Petruzzella was a comparative religion and philosophy instructor in higher education before starting her journey in the renewable energy industry. She moved to Washington in the summer of 2009, but after having a hard time finding teaching jobs in her prior discipline, went to work for a construction crew using the experience she gained from working in construction during college. Long story short, the recession put Petruzzella out of work and back in school where she found SCC’s Clean Energy Technology program.

Her Path To Leadership

Unlike many in the renewable energy industry, Petruzzella is a graduate of the program she now heads.

“I started as a student in January of 2012, and I’ve been serving as the full-time Director since October 2014, and I’ve been teaching as a part-time faculty since September 2013.” She started teaching part-time in the program when another instructor left but saw that students “maybe weren’t getting as much as they could out of their experience in the program.” Petruzzella attributed that to an observed deficit of institutional support. She became a full-time administrator after talking to the Dean about testing it out as a means to strengthen the program. Three years later, she’s still the program director.

Under her direction, the program has taken a different course than its original one, mostly due to the economic policy changes the solar industry was facing in Washington at the time. In response, the program shifted to a broader approach focusing on building sciences and looking at buildings as a whole.

“We’re teaching students currently how to design systems for the entire building. So not only renewables — solar in particular —  but looking at systems within the building: electrical, plumbing, heating, installation and how to design those systems with energy efficiency in mind.”

The program did face some challenges from upper administration in its early days. However, the program has been able to develop support from the college administration by having a highly engaged advisory committee with broad industry representation and by consistently placing students in the workforce.

The program has since garnered quite a reputation in Washington and is uniquely positioned as the only one of its kind in the state. Many students are hired because companies know they’re coming out of the Clean Energy Technology program, according to Petruzzella. In fact, one of the local solar companies that just started hiring is listing one surprising desired qualification: Be a graduate of Shoreline Community College’s Clean Energy Technology program.

And she doesn’t have to say that twice.