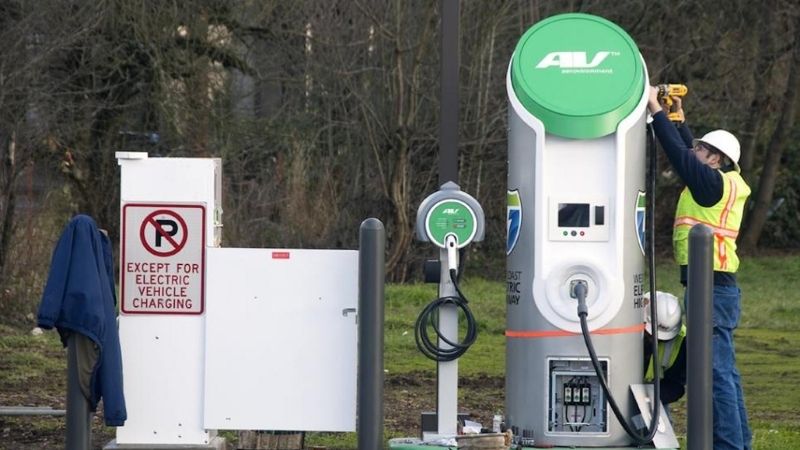 The coronavirus pandemic has been the biggest disruption to the global labor force in generations. It’s also exacerbated inequality. Global unemployment was equivalent to 127 million full-time jobs in the second quarter of 2021. The number of people who do have jobs but are living in poverty has increased — undoing five years of progress. While in some countries the number of jobs is returning to pre-pandemic levels, most of the world is still in the throes of an unemployment and underemployment crisis.

Thankfully, it’s possible to address both the unemployment and climate crises at once.

If you were a policymaker and had $1 million to invest in expanding or strengthening your energy system, would you choose clean energy or fossil fuels? Considering the effects of climate change, investing in clean energy is the obvious decision.

But what if your goal was simply to create as many jobs as possible? Fortunately, the answer is the same.

Dollar-for-dollar, clean energy and other green investments generally create more jobs in the near term than unsustainable investments, according to a new analysis of studies from around the world published by WRI, the International Trade Union Confederation and the New Climate Economy.

This analysis is based on our review of a dozen studies that included apples-to-apples comparisons of job creation. For some investment types, such as solar and wind energy, there were data points from many countries, including Brazil, China, Indonesia, Germany, South Africa, South Korea and the United States. But for some other investment types there was only one study each — such as walking infrastructure, cycling infrastructure and ecosystem restoration, where estimates were available from only the United States.

The findings so far are promising, but more research needs to be done, particularly for low-income countries and for nature-based climate solutions.