The US Electric Power Sector is Halfway to Zero Carbon Emissions 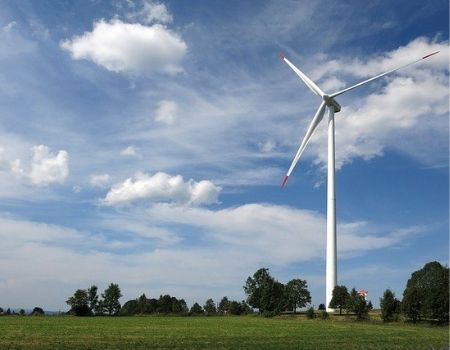 So far 17 states plus Washington, D.C., and Puerto Rico have adopted laws or executive orders setting goals for reaching 100% clean electricity by 2050 or sooner. And 46 U.S. utilities have pledged to go carbon-free. Now the Biden administration and some members of Congress are proposing to decarbonize the power sector by 2035.

While this much change in 15 years seems ambitious, our new report, “Halfway to Zero,” looks back at the past 15 and finds that power sector emissions are half of what they were projected to be.

We analyzed the “business as usual” projection in the 2005 Annual Energy Outlook published by the Energy Information Administration, the U.S. government’s official agency for data collection and analysis. It projected that annual carbon dioxide emissions from the electric power sector would rise from 2,400 million to 3,000 million metric tons from 2005 to 2020.

Instead, they fell to 1,450 million metric tons – 52% below projected levels. In short, the U.S. electricity sector has managed to march halfway to zero in just 15 years.

Read the full article, The US Electric Power Sector is Halfway to Zero Carbon Emissions, on Renewable Energy World.