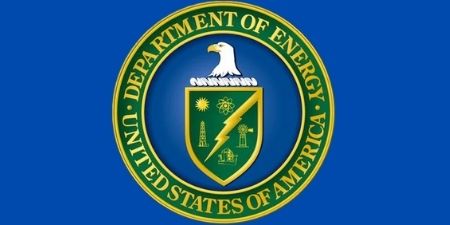 The U.S. Department of Energy (DOE) today announced $61.4 million for technologies and processes that produce low-cost, low-carbon biofuels. Biofuels are derived from renewable resources, and can power heavy-duty vehicles that are difficult to electrify with current technologies—including airplanes and ships—to help accelerate America’s path to a net-zero emissions economy by 2050.

“Biofuels are one of our most promising paths to zero-carbon aviation and shipping, so it’s time to double down on R&D and begin to deploy these technologies at scale,” said Secretary of Energy Jennifer M. Granholm. “This funding is critical for decarbonizing the transportation sector as a whole —the largest source of our nation’s greenhouse gas emissions—and delivering good-paying union jobs and clean air and water to American communities.”

Read the full article from the Department of Energy on ENERGY.GOV.