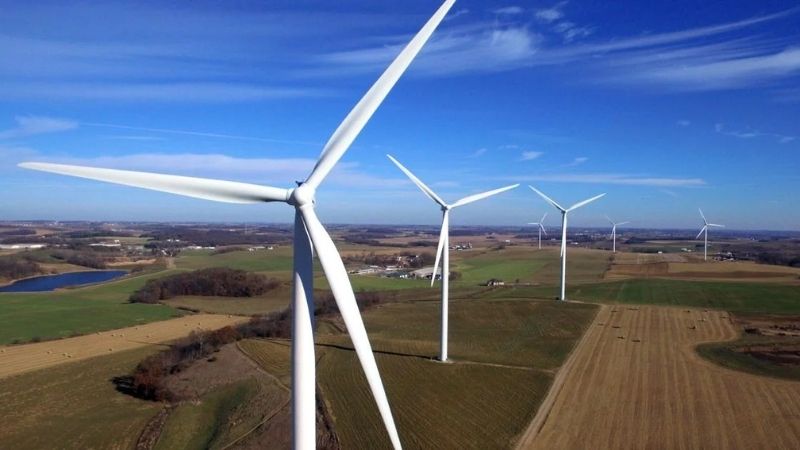 When it comes to efforts to combat climate change, Dane County is among the top local governments in the world, according to one recent assessment.

The CDP (formerly the Carbon Disclosure Project) this year included the county on its “A list“ of 95 local governments leading in environmental transparency and action.

To receive the nonprofit organization’s “A” rating, local governments must have “ambitious but realistic” emissions reduction and renewable energy goals as well as climate risk assessments and plans for tackling climate hazards.

The county was among the top 10% of the 965 local governments scored by CDP in 2021. But with a combined population of about 108 million people, those top cities and counties represent barely 1% of the world’s population.

Dane County last year adopted a plan for cutting greenhouse gas emissions in half over the coming decade, putting it “on a path” to decarbonization but falling short of the ultimate goal of carbon neutrality by 2050, which scientists say is necessary to avoid the most catastrophic impacts of climate change.