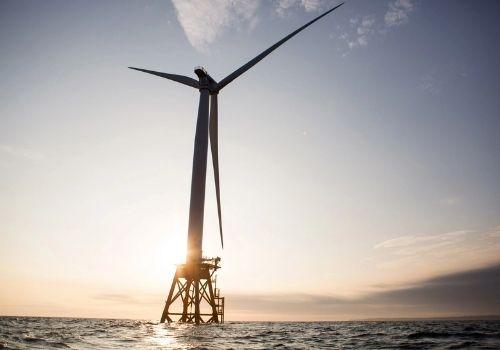 The offshore wind industry has boomed in parts of the world, particularly near the coasts of Norway and the United Kingdom, but not off the West Coast of the United States. This week, the Biden administration took an important step toward changing that.

For years, the idea of turbines churning in the Pacific was dismissed as impractical. The deep water poses an array of logistical challenges, and the Navy would rather not deal with all those offshore obstacles.

But new technology and a new president determined to rapidly expand wind energy have shifted that calculus. On Tuesday, the Navy abandoned its opposition and joined the Interior Department to give its blessing to two areas off the California coast that the government said can be developed for wind turbines.

The plan allows commercial offshore wind farms in a 399-square-mile area in Morro Bay along central California, and another area off the coast of Humboldt in Northern California. Gina McCarthy, the White House climate adviser, called it “a breakthrough.”

The numbers: The administration estimates that wind turbines in Morro Bay and near Humboldt could together eventually generate enough electricity to power 1.6 million homes.

What’s next?: Administration officials declined to say when the areas might be opened for development, but at least one company, ENBW, a German utility that operates wind farms in the Baltic Sea, has said it intends to bid on leases.